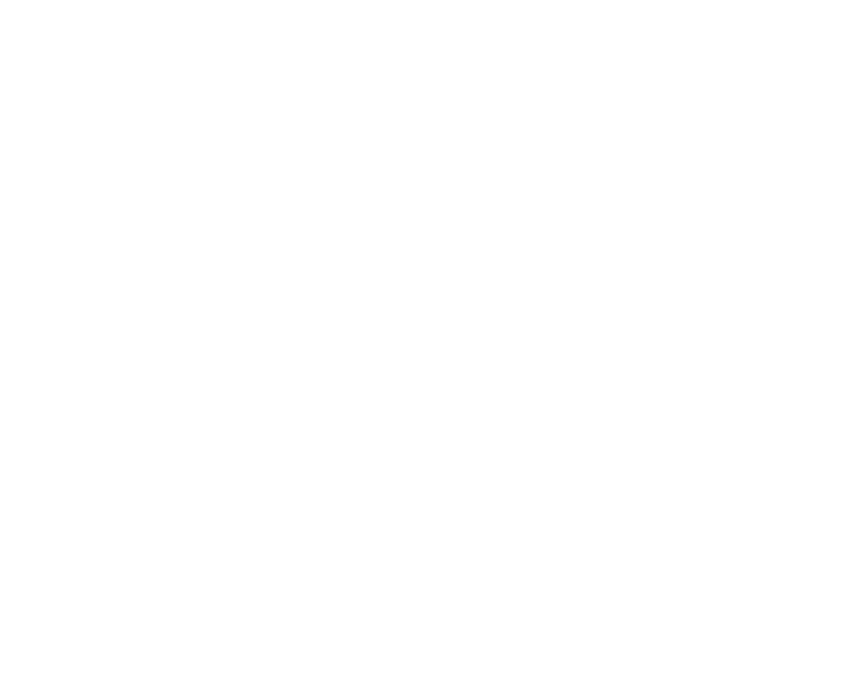 Come see what you are TRULY made of.
Fill in your info to see our special LOW price

Come see what you are TRULY made of.
Fill in your info to see our special LOW price
4-Day Tactical Camp – San Antonio, New Mexico

It is no longer a matter of “IF” it’s a matter of “WHEN”. Are you prepared for when the fight is brought to you.

You will walk away from this event with the skills you need to protect yourself and your family from many situations life may throw at you. 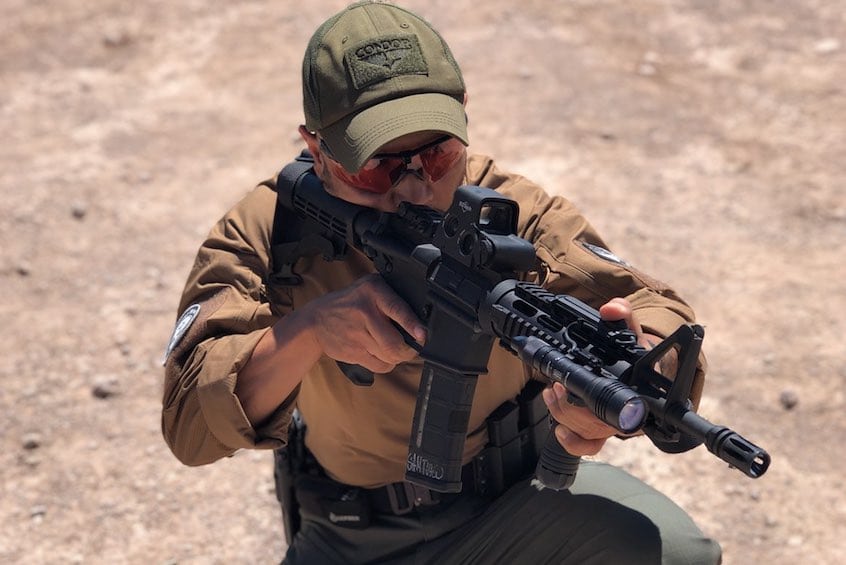 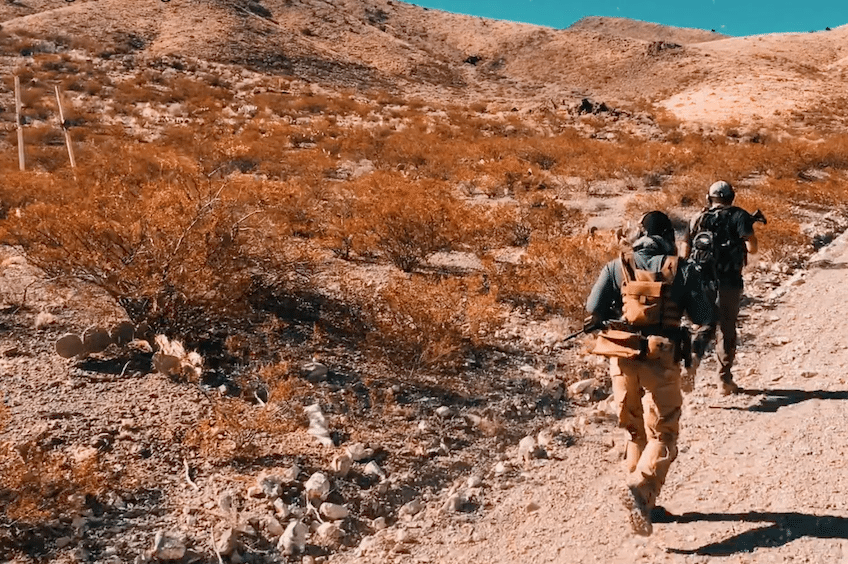 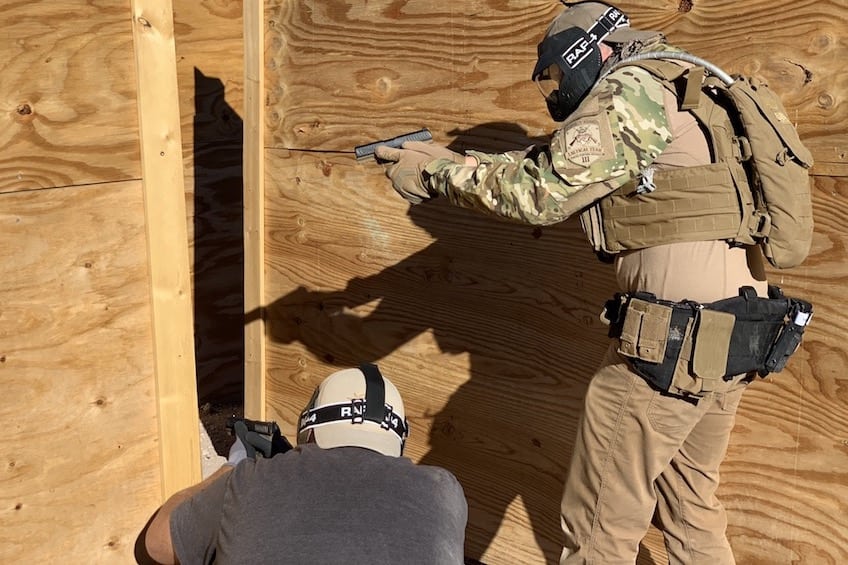 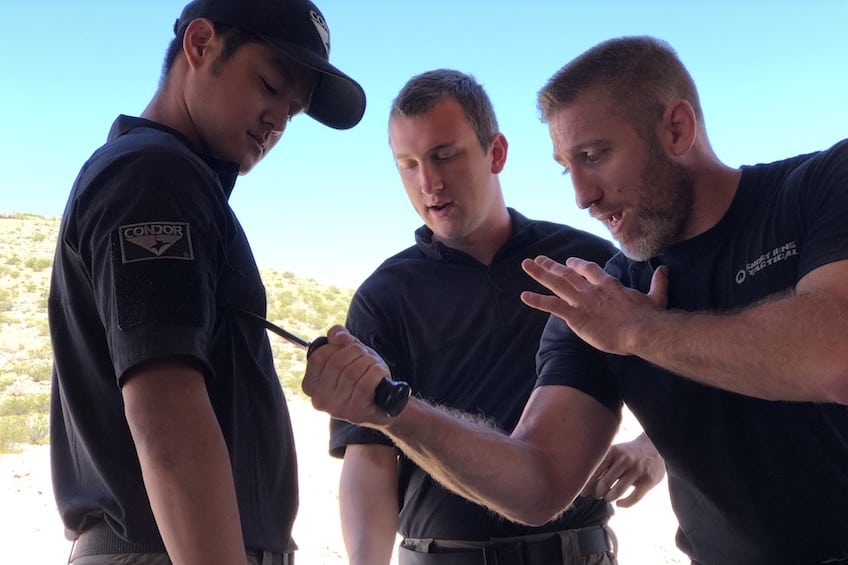 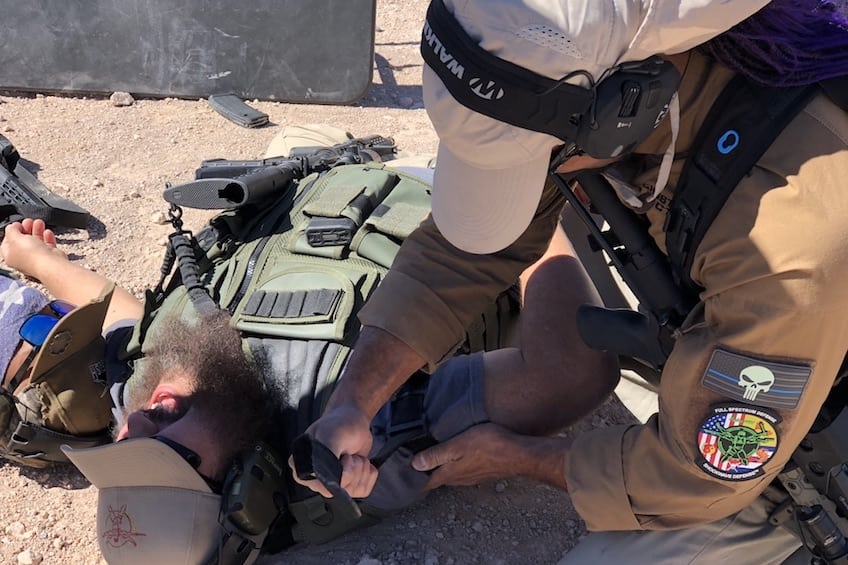 Take Your Survival Skills To the Next Level!

During this 4 day course right outside Albuquerque, New Mexico you will learn and develop new skills that will allow you to walk away STRONGER and more CONFIDENT in your abilities. 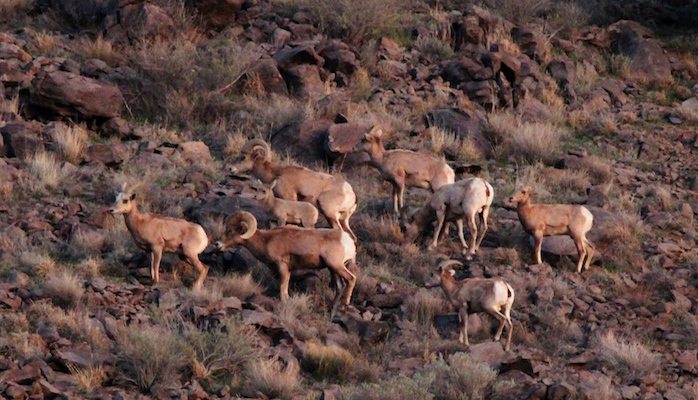 The Ranch
The Tactical Camp is run at our private 300-acre ranch in San Antonio, NM. Not only do we have the 300 acres to play on, but we also have access to another 4000 acres that we use for the FINAL Escape & Evade test. Do you have what it takes to pass the test? 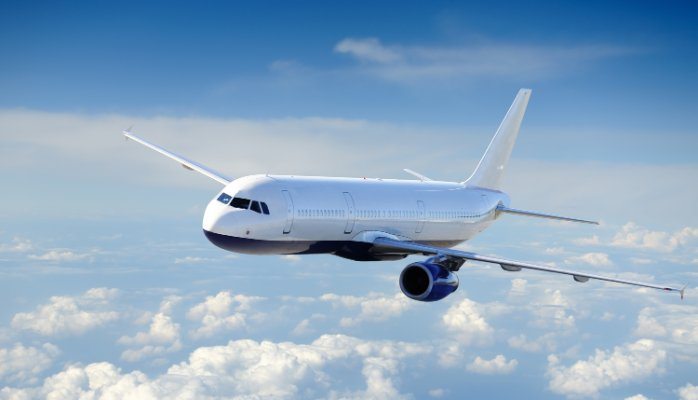 Travel
If you’re within driving distance, you are more than welcome to drive out to the ranch. But if you are flying in, we have a van that will pick you up from the Albuquerque airport and drop you off so you don’t have to worry about the extra expense of renting a vehicle. 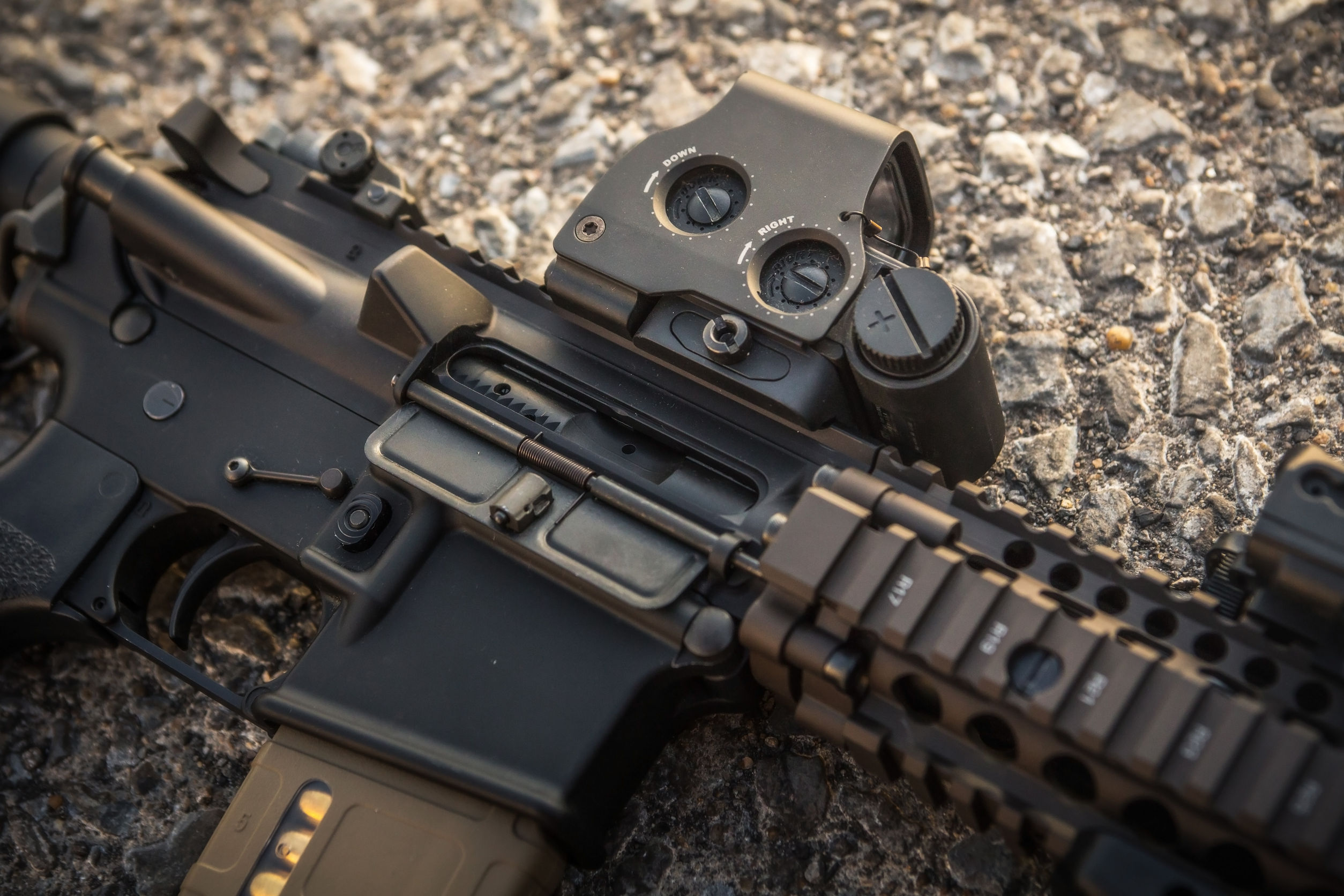 Weapons?
At this camp we also provide you with all the ammo you will need and the weapons. If you have your own rifle and handgun you want to use…PLEASE feel free to bring it out and use it. I highly recommend training with your own set up if you already own firearms.

Food & Shelter
Another benefit of this event is that your food and sleeping quarters are provided in the cost. We built a 1280 sq ft off the grid bunkhouse out of shipping containers that can sleep up to 16 people. Yes, you will be sharing a room and bonding with your other teammates.
All Inclusive Event

• All meals are included

• Pick-up and drop off at the Albuquerque Sunport airport

• All weapons and ammo will be provided

• Sleeping quarters provided for all participants 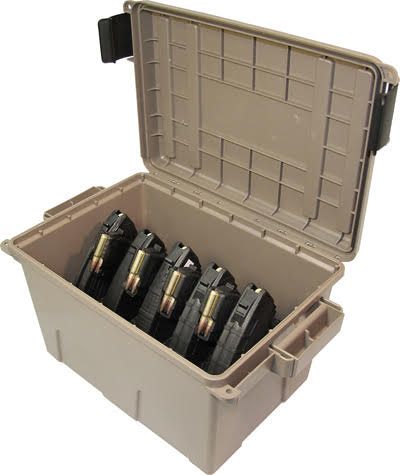 Don’t Take Our Word For It!

Listen to what some of our past participants had to say about the Camp.

Plus Get Your FREE Condor Tactical Gear 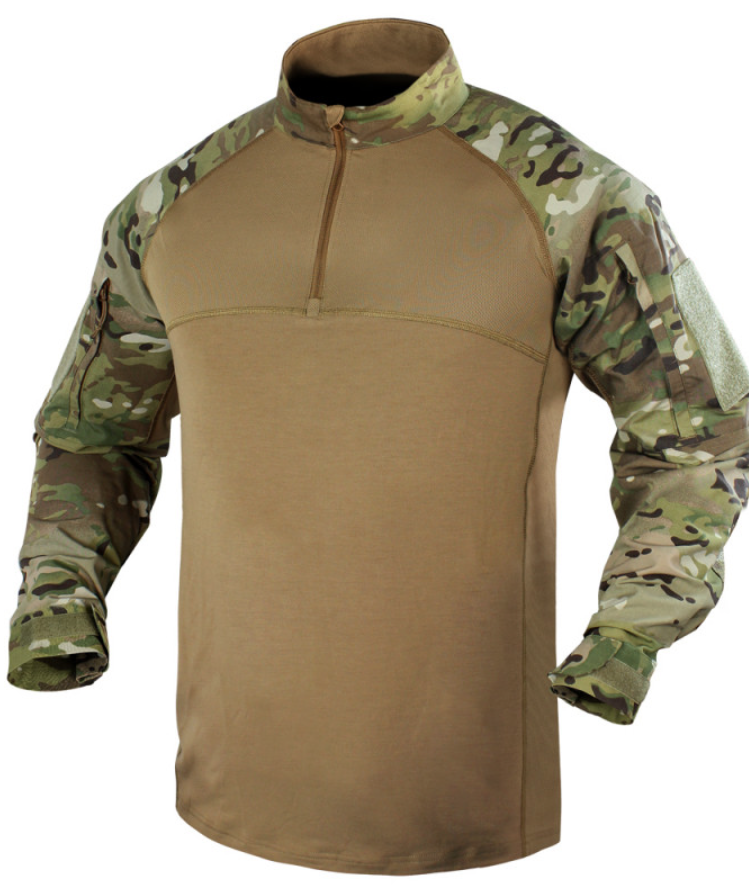 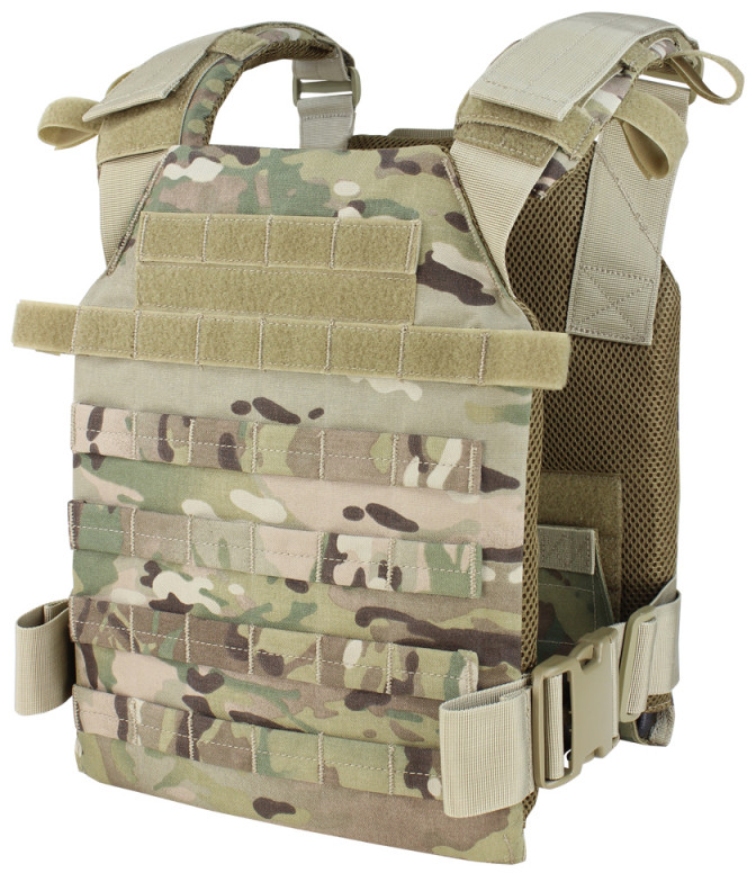 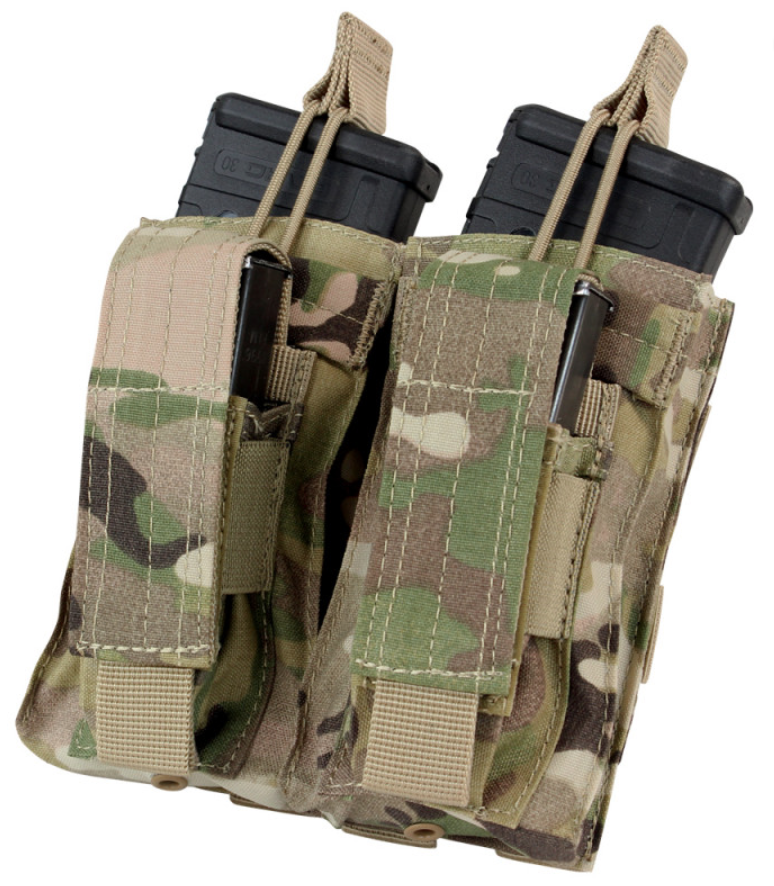 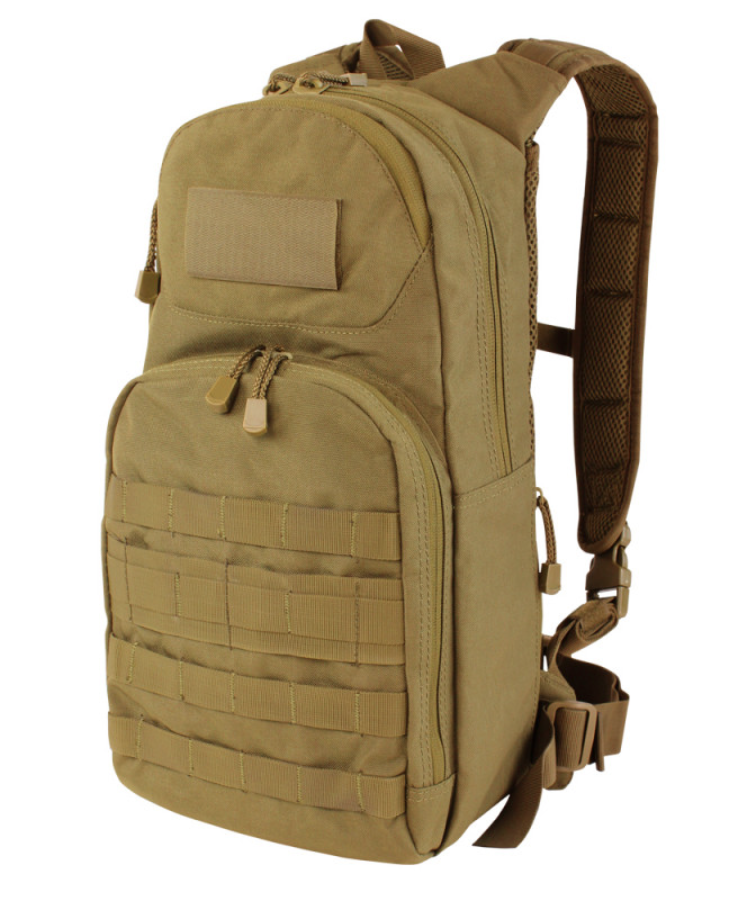 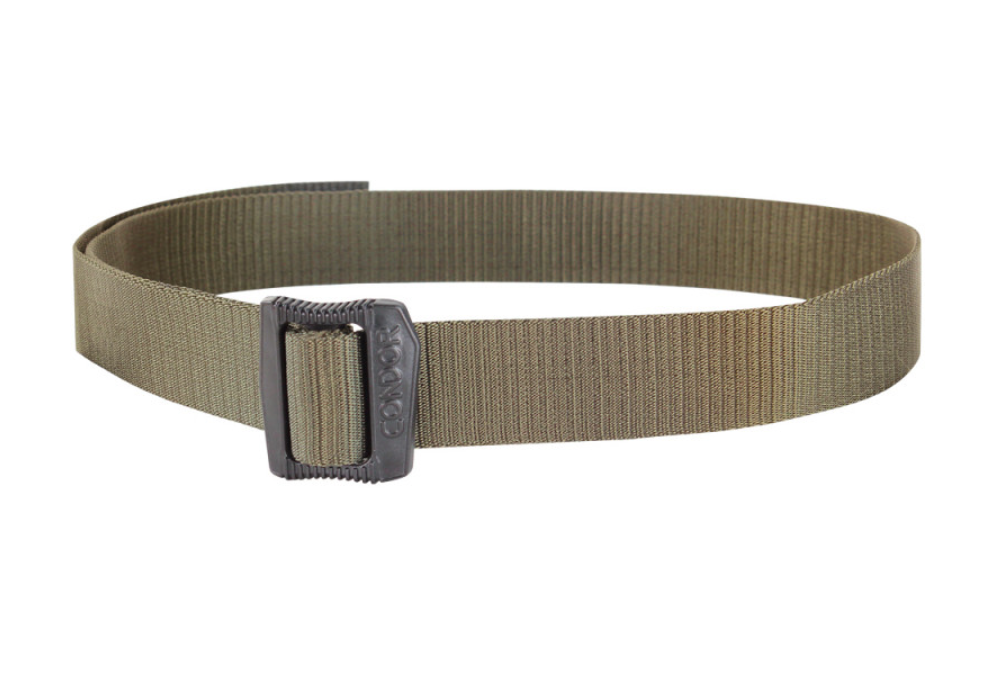 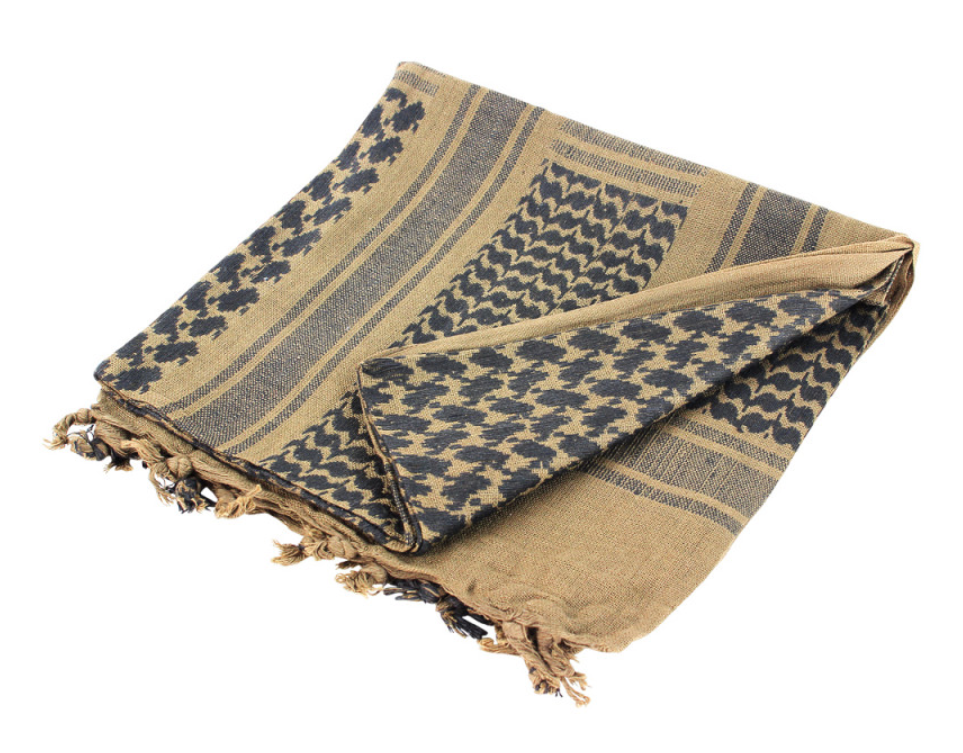 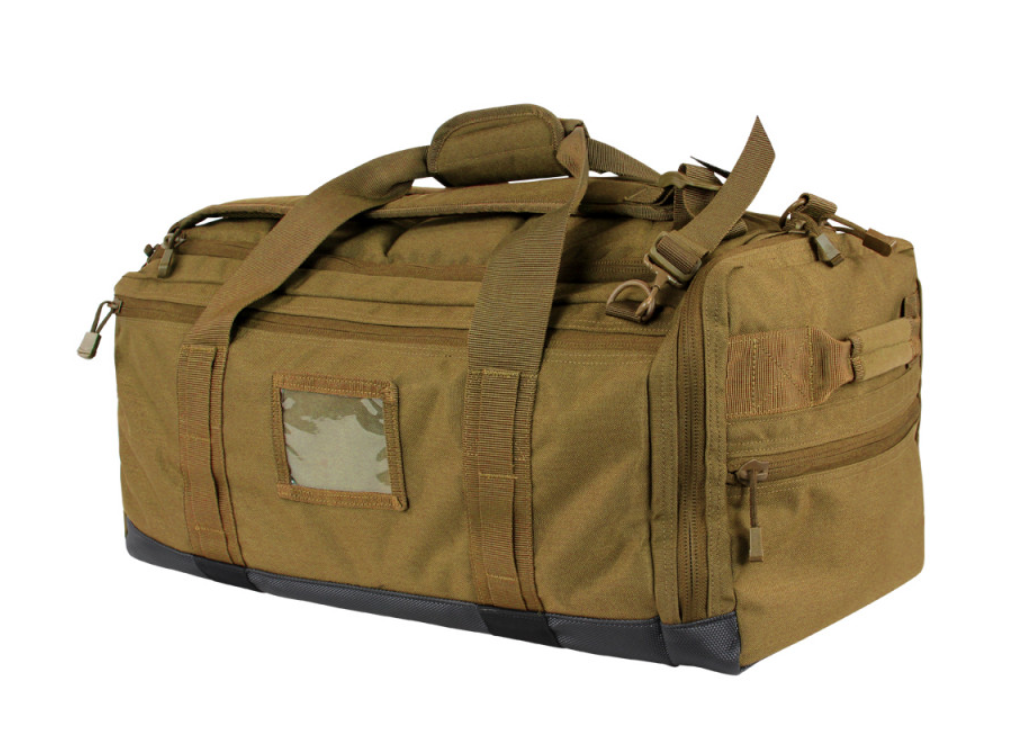 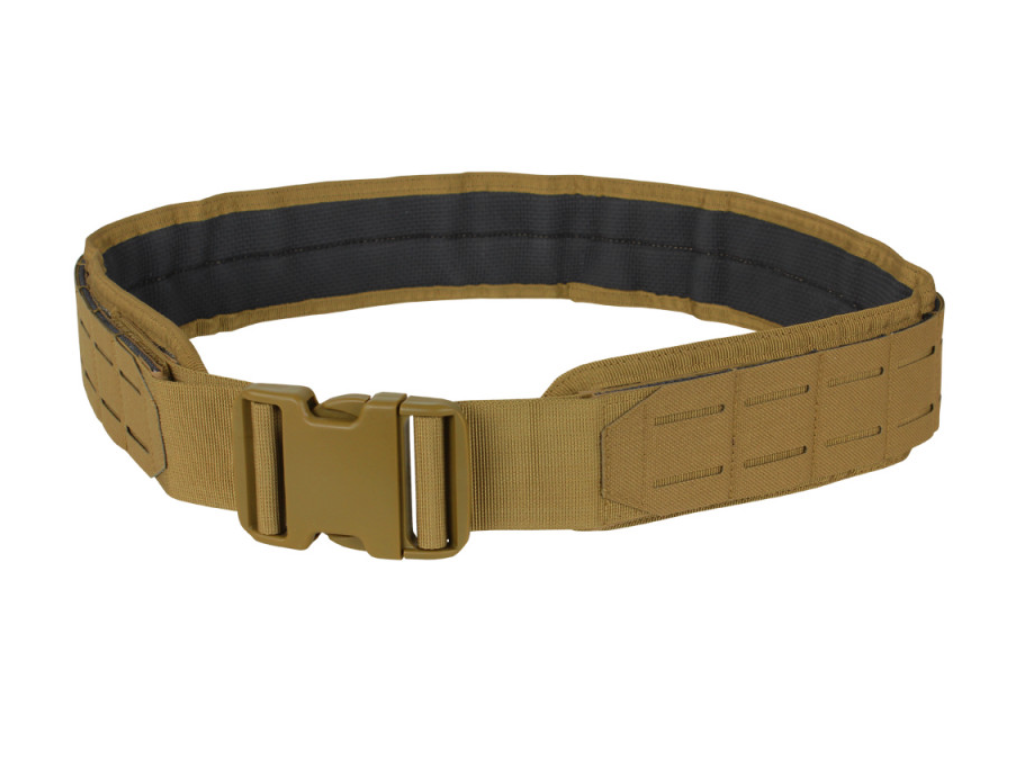 (Included With Your Purchase Of The Camp)

Escape & Evade Test
At the end of the 4 days, you will be able to test out all the skills you have learned in our Escape & Evade final test. During this final test you will be exposed to situations where critical thinking and decisive action are necessary to successfully pass
Earn Special Patches For Getting Top Scores 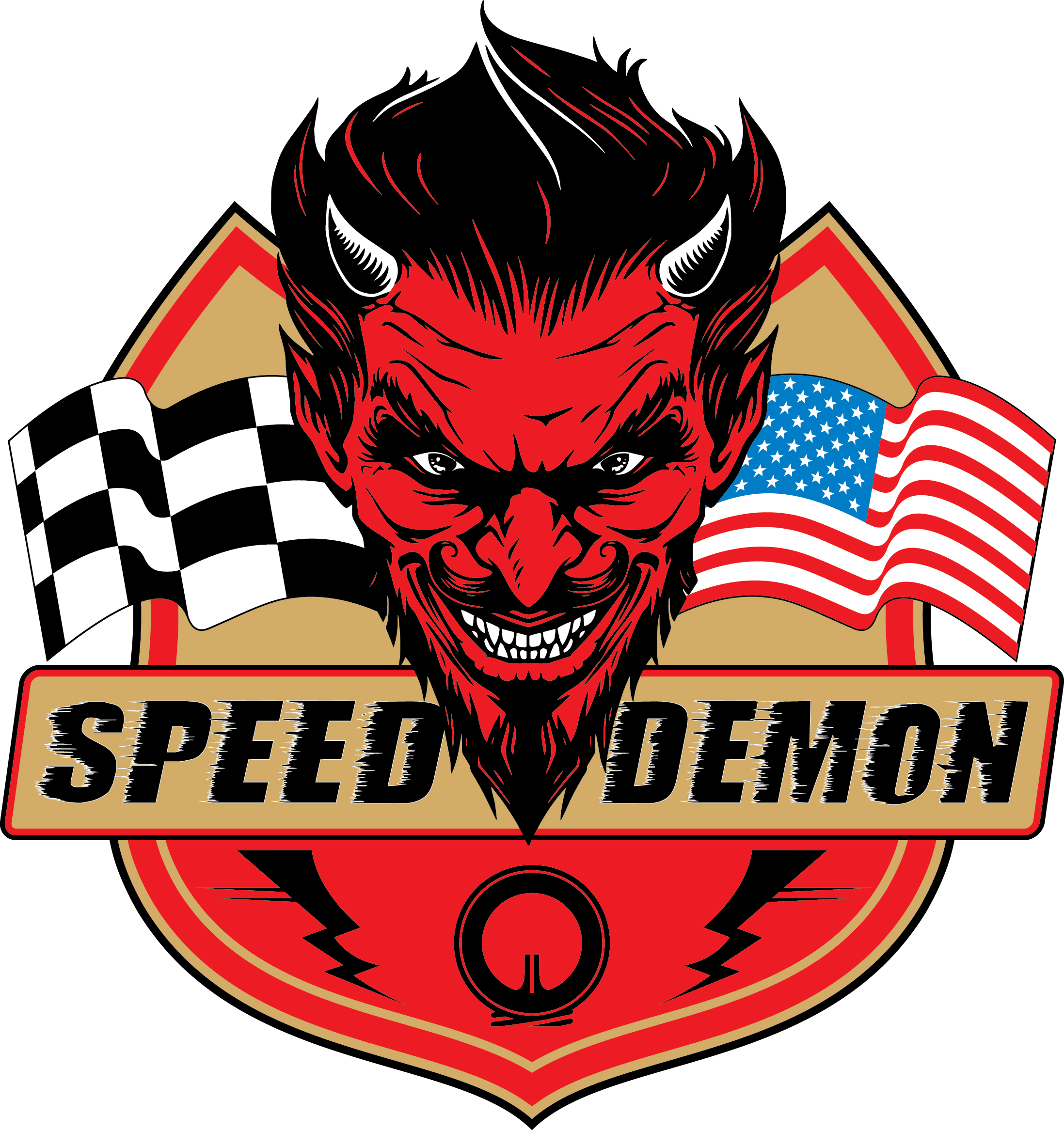 Earn this patch by getting the fastest time on our Obstacle Course. 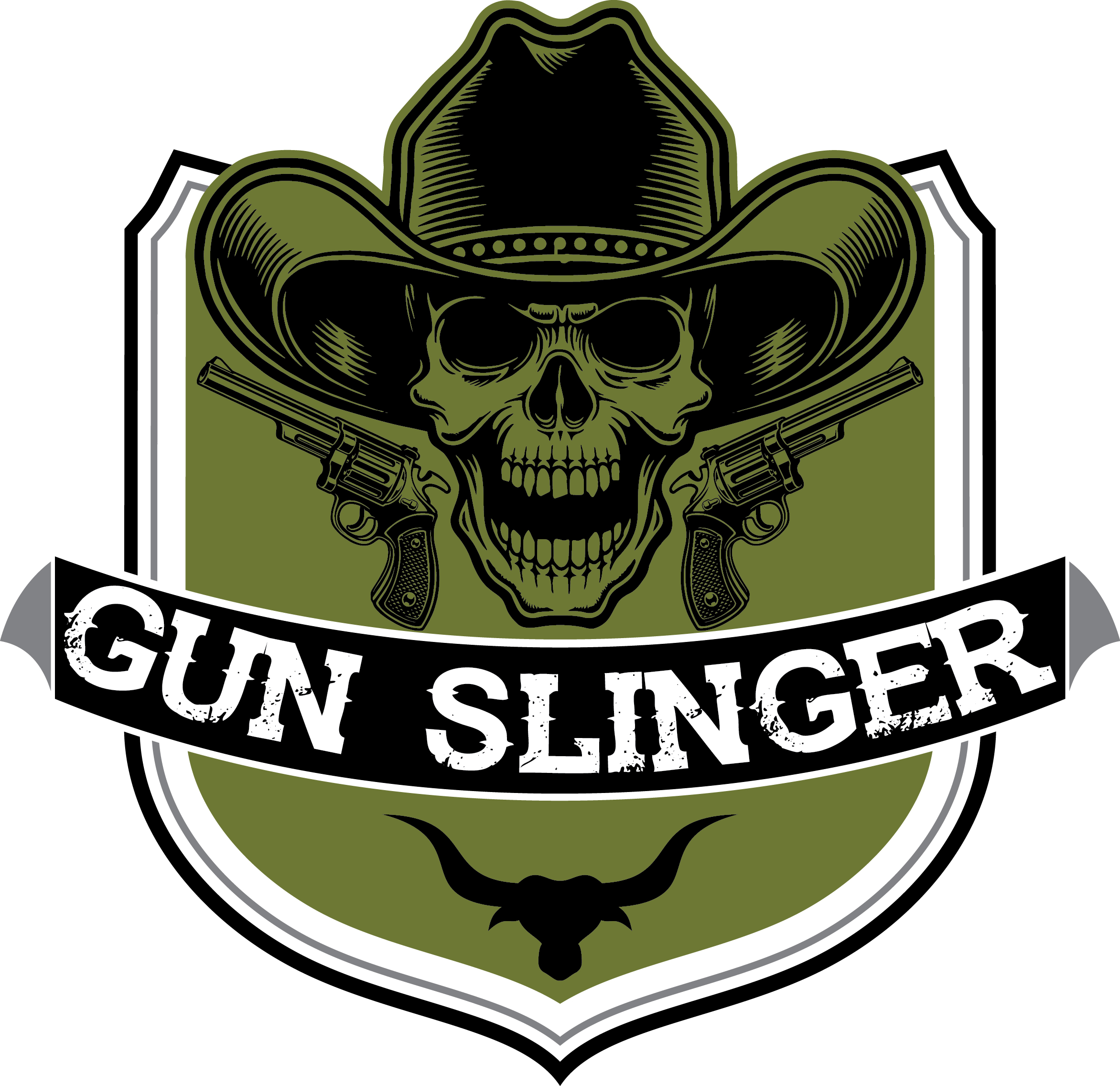 Earn this patch by winning our dueling tree competition. 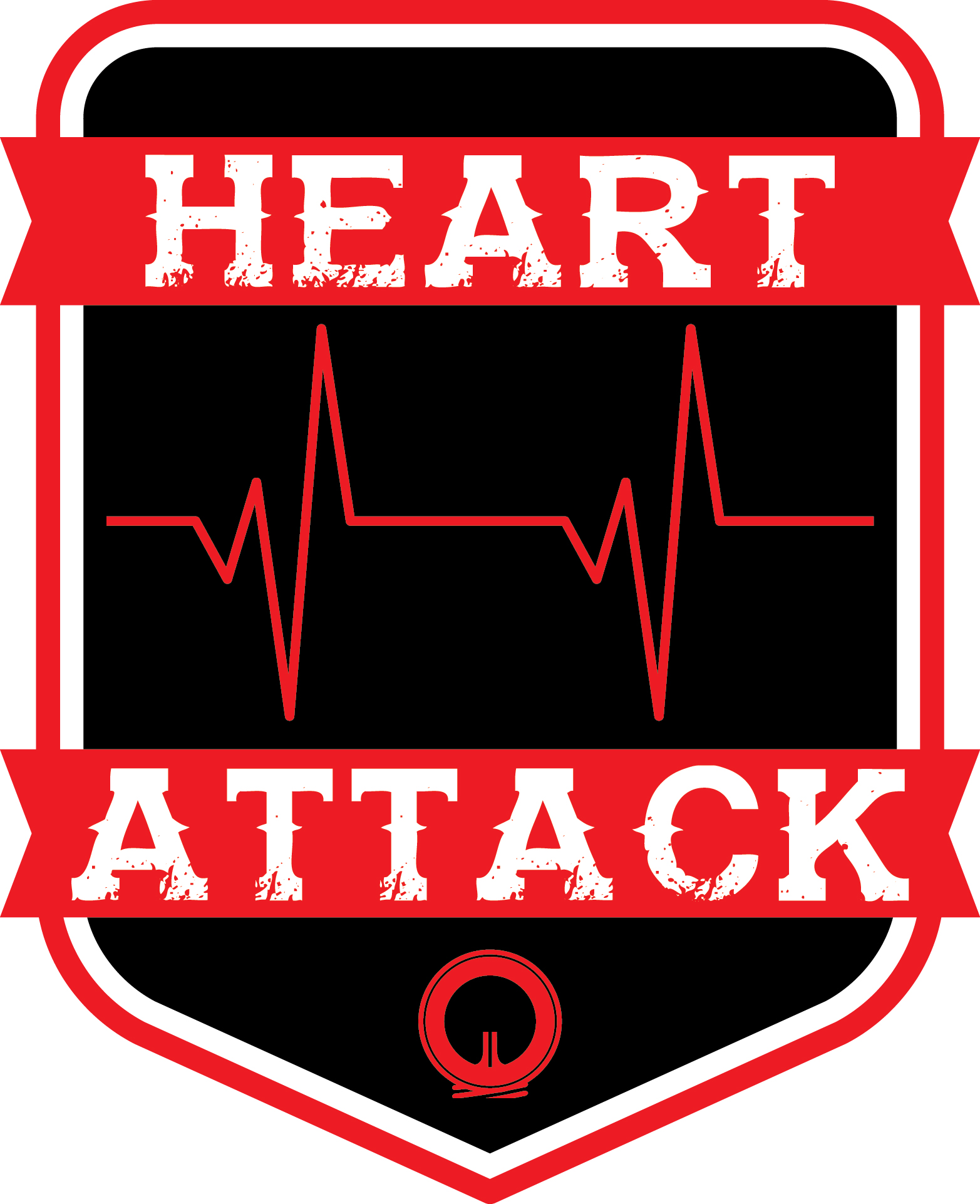 Earn this patch by pushing the hardest during the Camp and having the most Heart. 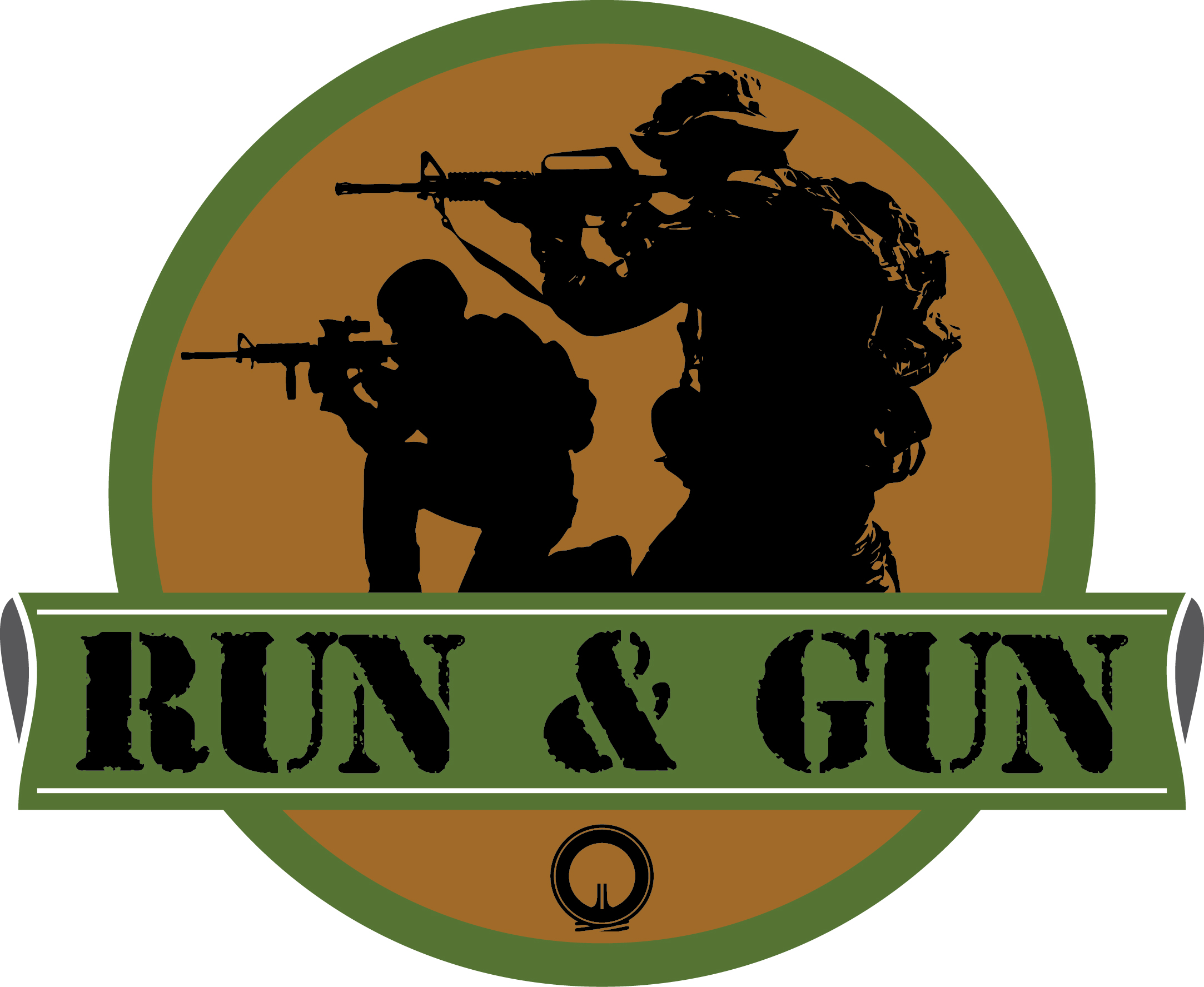 Earn this patch by getting the fastest time on our Run & Gun course.

This Camp is for EVERYONE – Civilians/LE/Military 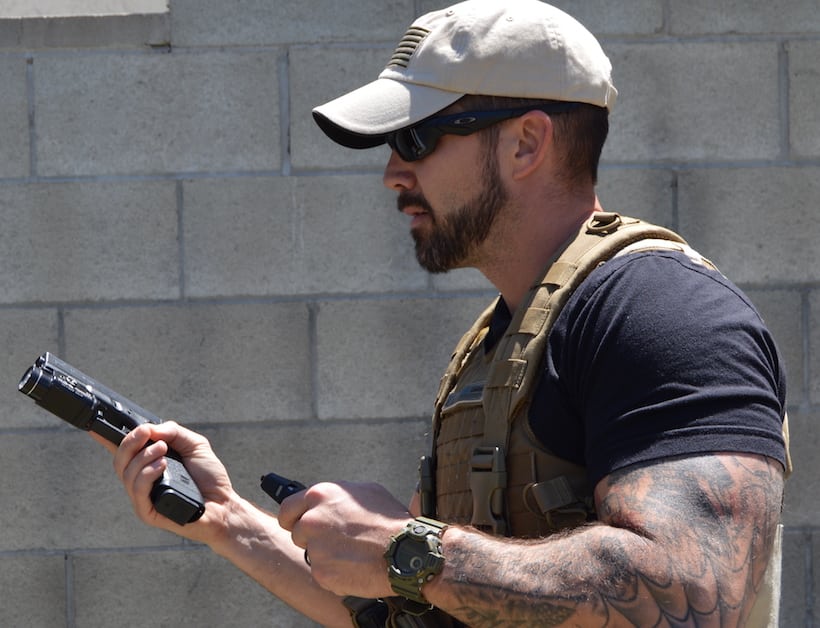 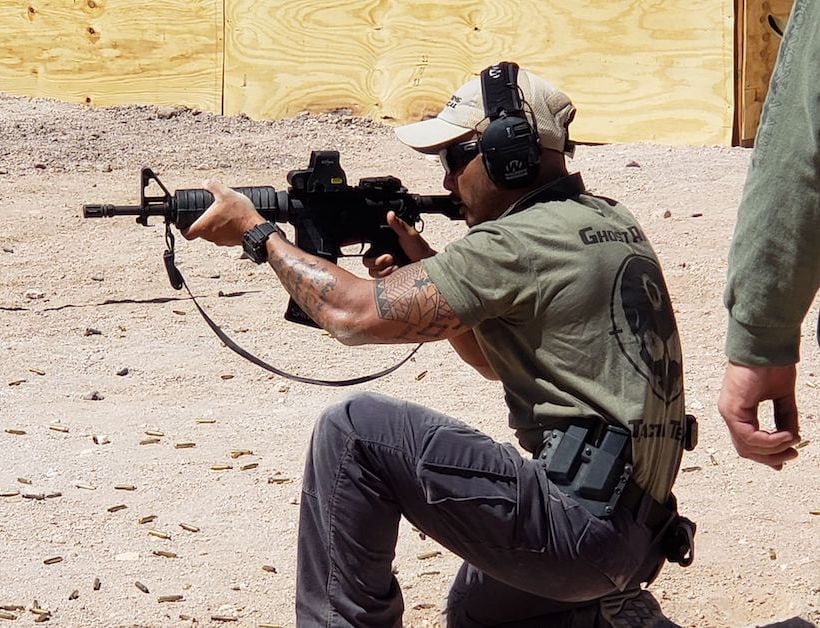 Romeo Santiago has a combined 20 years of military and law enforcement experience.

He began his military career as an infantryman with 2nd Bn 4th Mar where he held several assignments from team leader to a squad leader.  He went through selection and became a Scout Sniper.  He deployed as a Scout Sniper Team Leader to Ramadi, Iraq in 2004 where his team was involved in several firefights and ambushes.  Some have been documented in various published books.  He trained several Marines in the use of various weapons systems, tactics, ballistics, range estimation, scope theory, stalking, high angle shooting etc.

Romeo began a career in law enforcement in 2006 as a deputy sheriff with a southern California agency.  He held various assignments from patrol, boating unit, off road unit and investigations.  He was a team member of that agency’s Sheriff’s Emergency Response Team and was a Team Leader for the unit’s sniper team.  During his time with SERT, he conducted several high-risk entries, prisoner transports, narcotic search warrants and surveillance operations.  He also developed and implemented a sniper team selection and training protocol for the department.  He left that agency and is currently a sex crimes investigator for another southern California agency.

Romeo is a certified California Peace Officer Standards and Training as a range master.  He has successfully trained multiple peace officers in various firearms and tactics.

His experience brings a unique perspective in tactics and overall combat mindset. 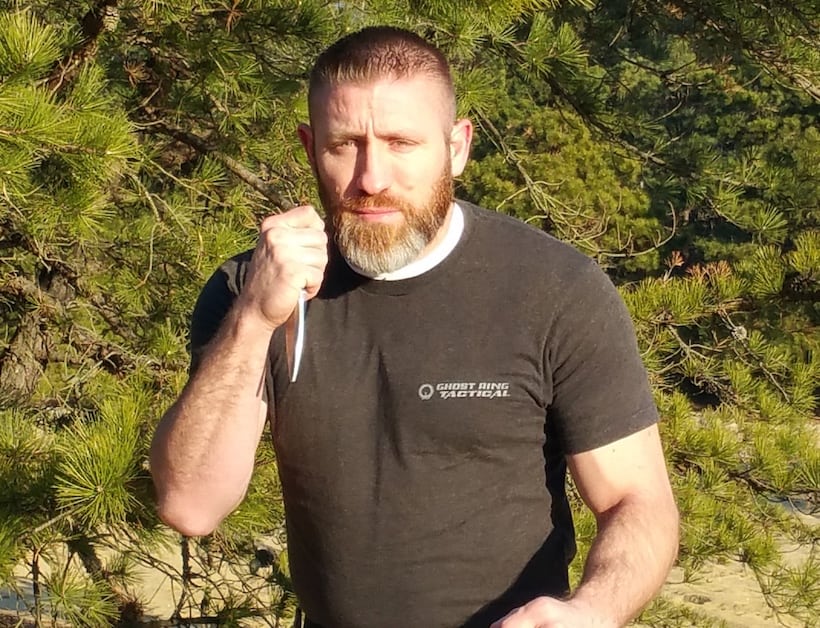 With over 20 years of martial arts training and teaching, Bryan holds a 3 degree black belt in Tae Kwon Do and has 15 years of experience training Brazilian Jiu-Jitsu.

In 2012 Bryan received a Citizen Citation Award for working with law enforcement personal.

Come see what you are TRULY made of.
Fill in your info to see our special LOW price 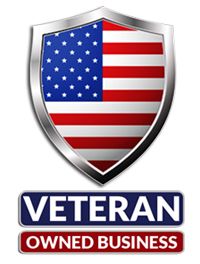