5 Takeaways from a REAL firefight… 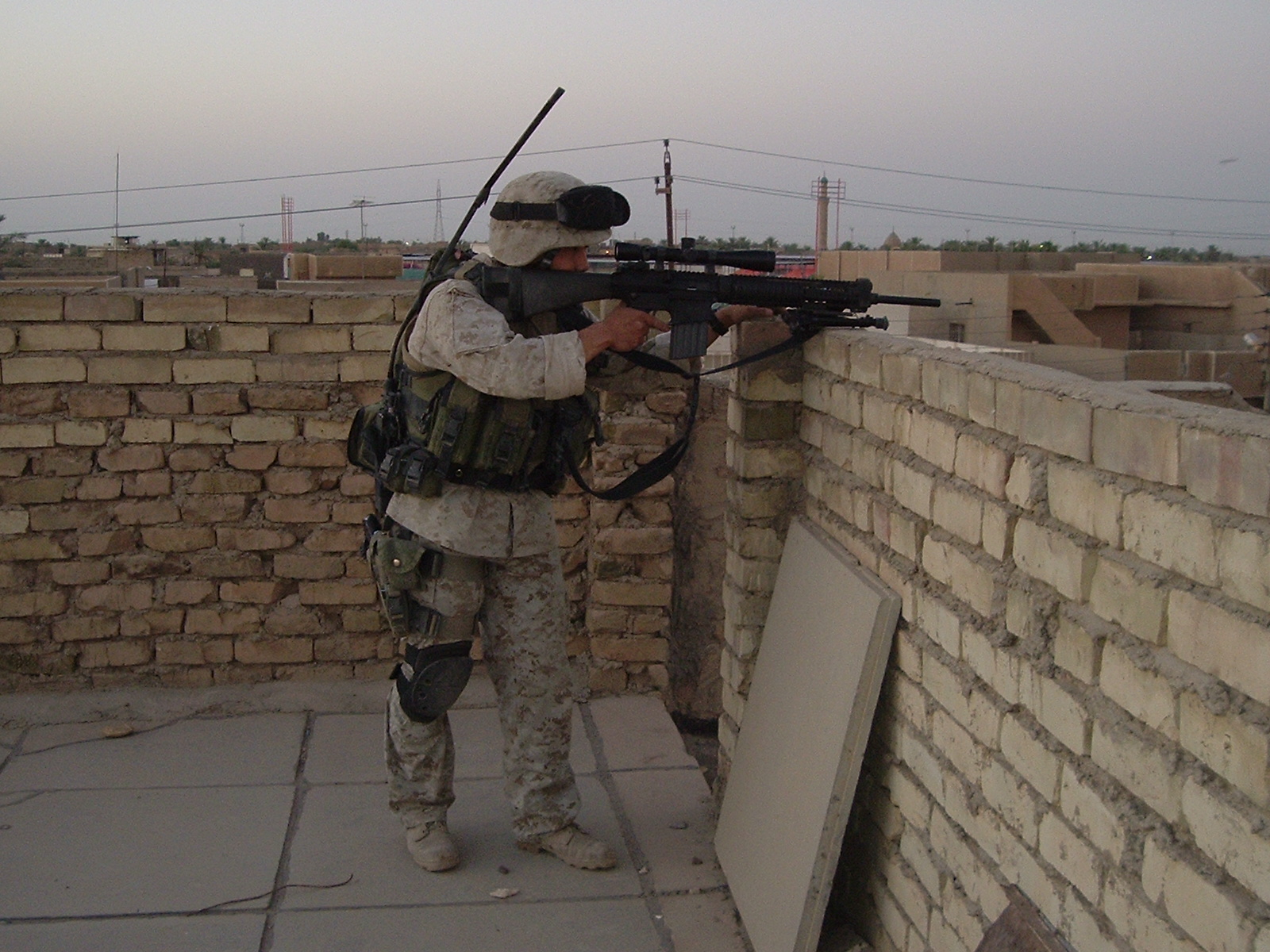 In 2004 2nd Bn 4th Mar deployed to Ramadi, Iraq. I lead a 4-man sniper team within the battalion call sign “Headhunter 2”. We were assigned to support Echo Co in combat operations west of the city.

In just a couple of weeks, the battalion had been engaged in several small firefights with the insurgents and IEDs were becoming more 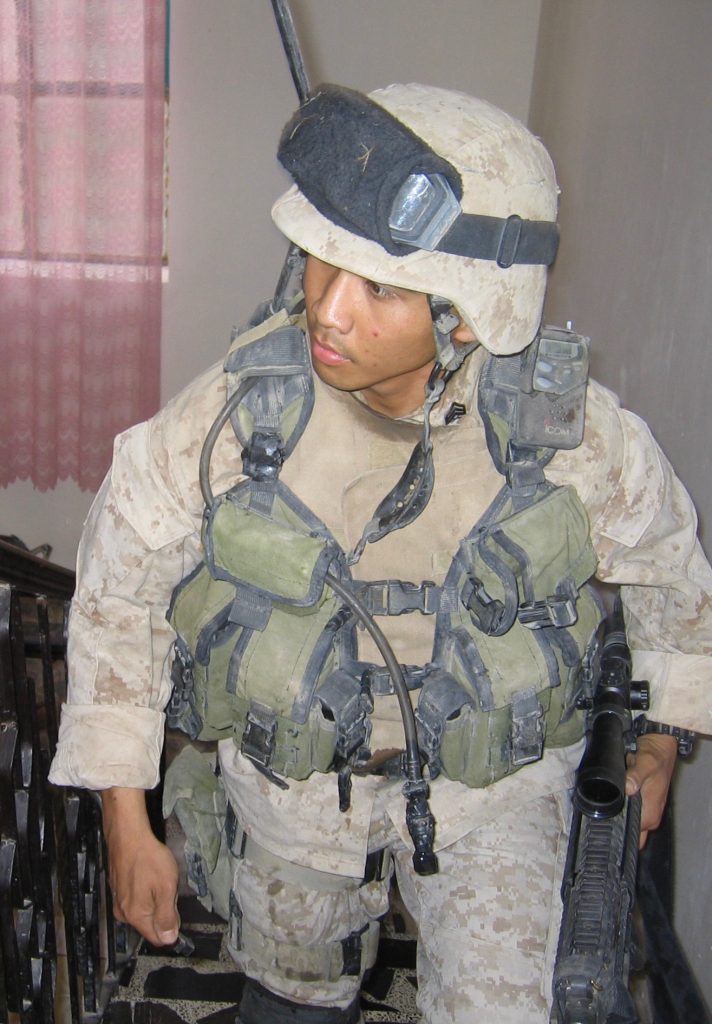 frequent. In the first week of April 2004, the attacks culminated in some of the fiercest firefights of the war that came to be known as the First Battle of Ramadi. It was during this time that I got into my first firefight.

On the morning of April 6, 2004, my team had already been on mission for close to 24 hours hunting insurgents emplacing IEDs. Our position was discovered by a couple of locals who then informed the insurgents where we were.

At least 15 insurgents surrounded my 4-man team. Based on others that were there, more insurgents were in the surrounding area than the 15 I counted. The only thing that separated us from them was the road on top of a berm and about 65 yards of open ground. We fought from outside of two buildings made of cinder blocks that were no bigger than a small bathroom.

Fear, excitement, disbelief and other emotions began to set in during the few minutes of waiting for the insurgents to get to the berm. We were extremely outnumbered, out gunned and trapped. There was a real chance that we were going to be over run and be killed.

The emotions subsided once I saw an insurgent poke his head over the berm. It was time to fight. I laid my reticle on his face, switched the safety off and began my breathing rhythm to get a well-aimed shot. The insurgents started the fight by launching a rocket-propelled grenade at us narrowly missing our position.

The insurgents hammered us with automatic gunfire, rocket propelled grenades and mortar fire. The gunfire was accurate to the point that they impacted a few inches from our heads.

The noise from our rifles and the crack of incoming gunfire and explosions was deafening. My ears were ringing. I was breathing heavy and it was difficult to settle my sights. My team’s voices were muffled as we talked to each other. My mind raced as I tried to effectively engage the enemy, figure out what the enemy was doing, how to direct my team, communicate with them and our command center.

I radioed our command center to send the quick reaction force to aid us in the fight. By the time the QRF arrived, we had already been in the fight long enough that we were down to our last couple of magazines. Instead breaking off the fight, the QRF and us went on the assault to close with and destroy the enemy, basic Marine Corps doctrine.

I saw one of my teammates get shot during the assault. He had called to me and was pointing at something when I saw the bullet hit him. I ran up to my wounded teammate and began to assess how bad he was injured. As I was trying to locate his wound I looked up and saw an insurgent about 100 yards away aiming his rifle at me.

I quickly grabbed my rifle and shot at him. I shot in his direction to keep his head down while I closed the distance. Once I was able to, I took three well-aimed shots eventually killing him.

I walked up and looked at his face. I don’t remember feeling angry, sad or remorse at that time. I remember thinking only about my teammates and that the fight was not over. I kneeled down and picked up his rifle, a SVD Dragonov, slung it on my back and continued on with the fight. It wasn’t until that evening did the images of his lifeless body and my injured teammate woke me from my sleep.

After the QRF and my team dealt with the insurgents who attacked us, we met up with other units who were engaged in firefights throughout the city. At the end of this several hour-long fight; two of my teammates had been shot. One was wounded bad enough that he had to be flown out to Germany. The other units we supported suffered numerous wounded and KIAs. Some I actually saw get hit.

What I came to realize after my first firefight was:

5 Takeaways from a REAL firefight

My team was involved in many more firefights after this first one. Each time we fought, we employed tactics we used during training and learned during other firefights.